We are a Los Angeles-based public affairs firm that will get you the results you need.

Our consultants have a history of achieving success for our clients on complex issues.

A long history of success

De Aztlan Group started in 2011and is the successor firm to Guerra & Associates, which was founded in 1992. 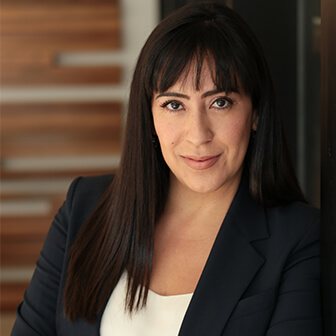 Lali De Aztlan, is the Managing Partner for De Aztlan Group and was previously Senior Vice- President of Business Development for Guerra & Associates, the predecessor firm of De Aztlan Group.

Ms. De Aztlan has managed and consulted on projects ranging from real-estate development, renewable energy, technology, and infrastructure. Before consulting with Guerra & Associates, Ms. De Aztlan had experience in high tech as a Project Manager and as a Registered Representative in the banking industry where she held several securities licenses. As a result of her firm grasp on the political process and her regional network of civic leadership, Ms. De Aztlan has consulted on political and capital campaigns.

Ms. De Aztlan attended the University of California Los Angeles (UCLA) for her B.A. where she majored in Economics. She graduated from the University of Southern California (USC), Marshall School of Business for her master’s degree concentrating her studies in both Finance and General Management. Her extensive community involvement includes volunteering with AmeriCorps, American Diabetes Association – Desert Chapter, Big Brothers & Big Sisters, Hispanas Organized for Political Equality, Co-Founder of Democratic Women of the Desert, Friends of Broadway, and Pico Union Project.

Fernando J. Guerra, Ph.D., has been engaged in public affairs consulting for over 25 years. His understanding of the political, economic, social, and cultural environment of Los Angeles is unmatched in the consulting space. As founder and managing partner he led Guerra & Associates to phenomenal growth and a go to firm for work with municipalities, and other government entities in Southern California.

Numerous Fortune 100 companies contracted with Dr. Guerra along with some of the most iconic companies in California, to strategize and guide them through the labyrinth of government. After selling Guerra & Associates, he joined De Aztlan Group as a Senior Strategic Advisor.

Dr. Guerra has served on numerous state, regional and local commissions and advisory boards. He has served under three governors and three mayors of California. He was president of the Electoral Reform Commission, appointed by Mayor Garcetti, which led to a referendum to move the election dates for the City of Los Angeles and LAUSD. Dr. Guerra also serves as an expert for local, national and international media. He has been quoted in over 1,500 unique stories in print, radio, and television. He received his Ph.D. in Political Science from the University of Michigan and his B.A. from the University of Southern California (USC). 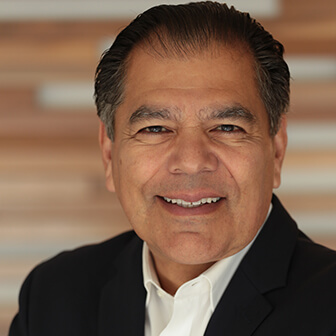 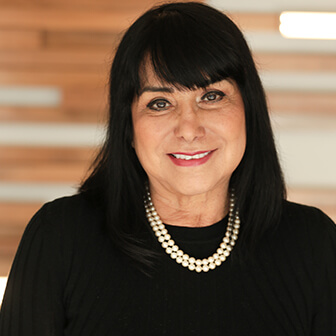 Amalia (Maya) De Aztlan leads the community relations outreach efforts for De Aztlan Group in Riverside County. Her experience in community organizing stretches back to her work as one of the main plaintiffs on behalf of Cesar Chavez, Dolores Huerta, and the United Farm Workers (UFW). Her early years in the UFW let to a solid foundation of work in mobilizing support in the public, private and non-profit sectors. Her expertise is in managing coalitions, consensus building, and collaborative teamwork. Ms. De Aztlan has developed and maintained strong relationships in all levels of government and community organizations in Southern California. Ms. De Aztlan has been a life-long advocate for underserved communities and has focused her life’s work on high-impact initiatives. In addition, she has been a constant significant advisor to countless political campaigns at the local, state, and federal level throughout Southern California.

Her organizational skills have also been highlighted as the founder and leader of numerous non-profits such as the Coachella Valley Mexican American Chamber of Commerce and the Riverside County District Attorney Crime Prevention Foundation. Ms. De Aztlan has also served on the many boards including American Diabetes Association Desert Chapter, Migrant National Health Task Force, Martin Luther King Commemoration Committee of the Desert, and Democratic Women of the Desert, just to name a few.

Ms. De Aztlan has also been asked to be a spokesperson and leader for her community serving as national party convention delegate in 1996, 2000, and 2004, community television and radio talk-show host, and as an educational advisor. Ms. De Aztlan received her B.A. from San Diego State University (SDSU) where she also completed graduate work in the field of education.

Lydia Lopez Wolfe is an Associate Account Manager for De Aztlan Group. Ms. Lopez Wolfe’s experience in development, project management, event planning, and grassroots organizing has contributed to her depth of knowledge as an advocate. Her commitment to community involvement is reflected by her leadership roles in various organizations and groups including the Learning Rights Law Center, the Center for Service and Action, the Associated Students of Loyola Marymount University, Sigma Lambda Gamma National Sorority Inc., and Resilience at LMU. These involvements have developed her understanding of a range of subjects including educational accessibility and equity, environmental justice, responsible development, and immigration reform.

As a result of her leadership success, Ms. Lopez Wolfe has been the recipient of prestigious awards such as Sr. Peg Dolan, R.S.H.M. Award, the Fr. Alfred Kilp, S.J. Award, and the Sr. Raymunde Mckay, R.S.H.M. Award from LMU for service and leadership. Ms. Lopez Wolfe graduated with a degree in Sociology with a minor in Political Science from Loyola Marymount University. 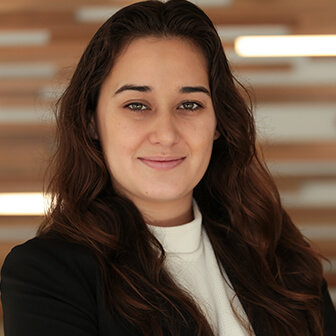 De Aztlan Group utilizes bright and energetic students from Loyola Marymount University. Numerous former researchers or interns have gone on to work in the public, private, or non-profit sector. De Aztlan Group and Guerra & Associates alum are elected officials, legislative staff and have started their own public affairs firms in Southern California and Sacramento. 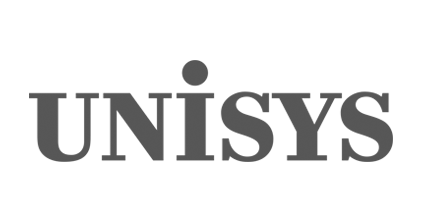 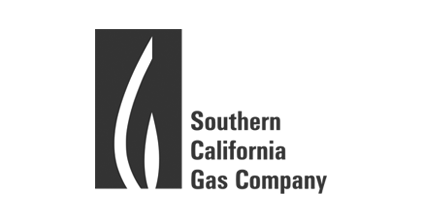 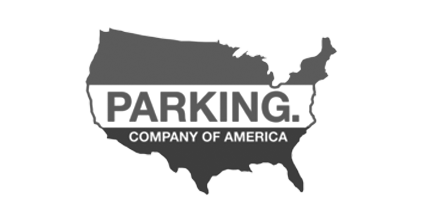 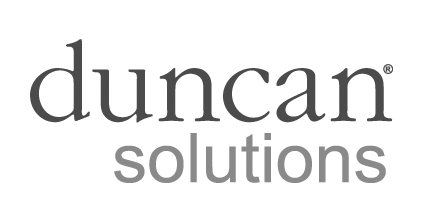 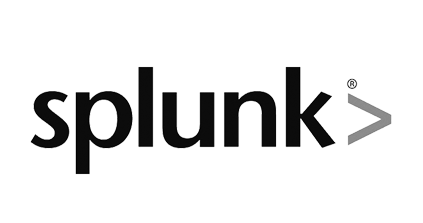 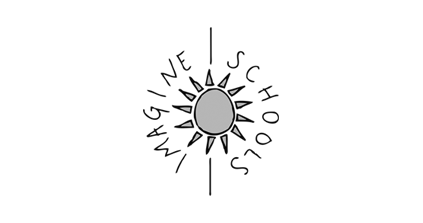 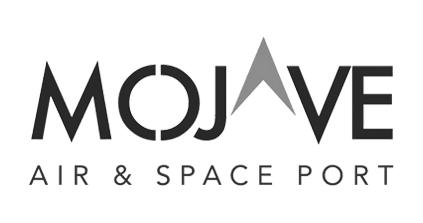 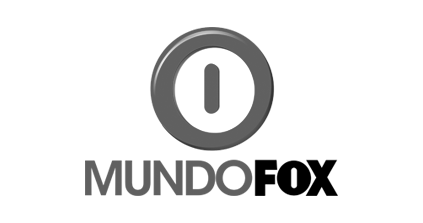 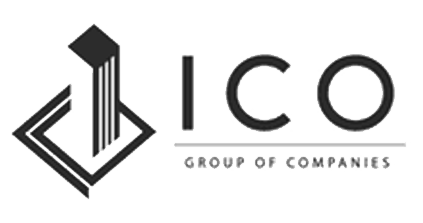 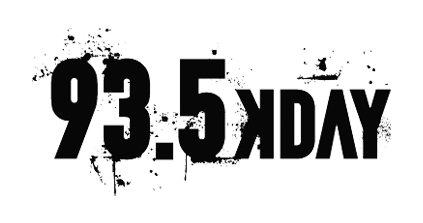 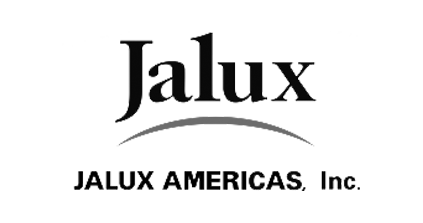 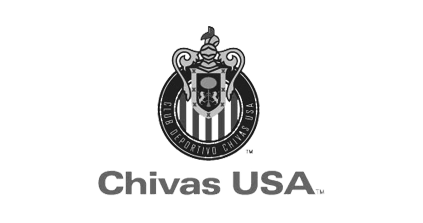 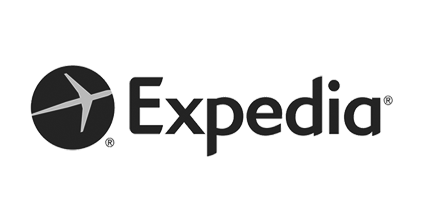 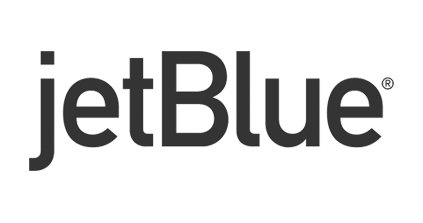 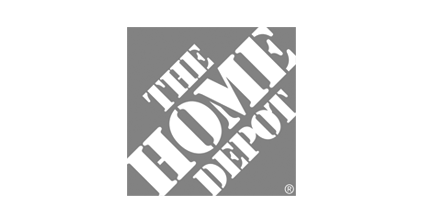 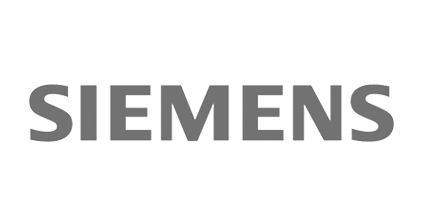 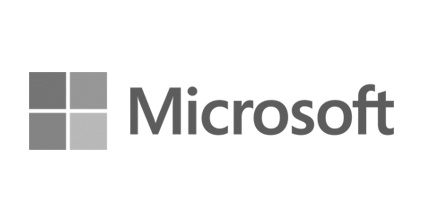 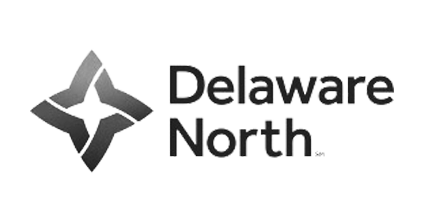 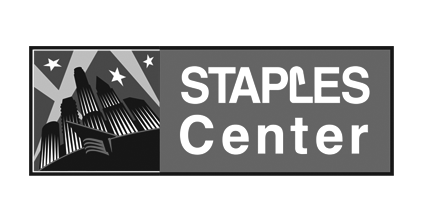 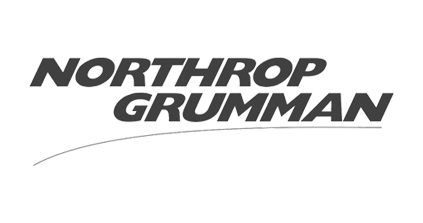 A government and public affairs firm that gets results.